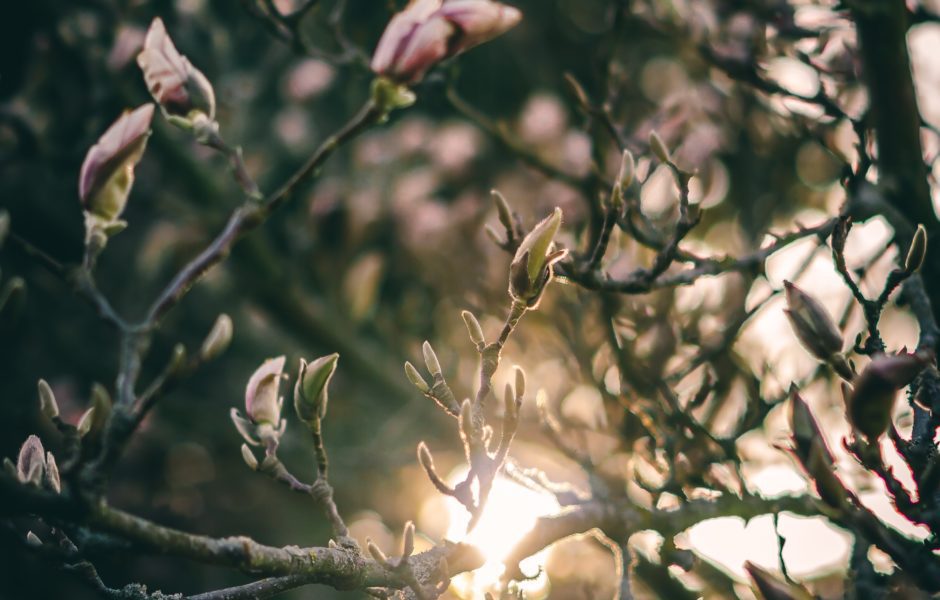 Donors and Charities: Reconsidering and Re-authoring the Story

For almost five years, The Charis Foundation has been facilitating conversations with charity leaders and donors to discuss how to bring greater health and wholeness to the Christian charitable-philanthropic sector. We have been doing this alongside Brent Fearon of The Foundation Office, Lauri Thompson from Tapestry Philanthropy Partners, and Consultant Dr. Rod Wilson. We asked Dr. Wilson to write a summary of our shared conversations to date. We hope you find the article thought-provoking and invite your feedback on our reflections.

Stories help us maintain and organize our reality, and when we talk about them, they give us a sense of who we are. If we want to get to the core of anything, we need to know the story behind it. If we're going to change reality, we need to reconsider and re-author the story.

The same is true in the philanthropic space. Charities can be caricatured and stereotyped, labelled, and diagnosed. Donors can be lumped together with generalizations and assumptions. When they get together to ask, give, and receive money, that process can be professionalized and subject to technique. The entire enterprise turns into one that is transactional. Story and narrative are missing, and we do not know what drives the charity, the donor, or their communication with one another.

As we have begun to facilitate philanthropic storytelling between charities and donors in BC, Alberta, Ontario, and Nova Scotia, a narrative is emerging. Parts of that narrative reflect wholeness and health, while tension and confusion characterize other components. We are beginning to see glimpses of how the story needs to be reconsidered and re-authored.

Stories of Wholeness and Health

As we listened to the dialogue between donors and charities, six themes characterized their stories of wholeness and health.

Stories of Tension and Confusion

While donors and charities share the joys of giving and receiving money, they also experience tensions and confusion. Ten themes emerged out of these less-than-ideal stories.

Reconsidering and Re-authoring the Story

While there are encouraging themes of wholeness and health in these stories, there are significant components of tension and confusion. The story may need reconsideration and re-authoring, so Canada's next generation of charities and philanthropists is well rooted and substantively united. As the rough draft begins to emerge, it will undoubtedly grapple with the following four questions.

May the God who crafted the grand narrative provide both charities and donors the wisdom and the courage to do this work in a way that reflects the character of their Creator.

Rod Wilson has worked as a psychologist, served as a pastor in three different churches, and held multiple roles in theological education, including President of Regent College in Vancouver, Canada from 2000-2015. Rod currently works with Lumara Grief and Bereavement Care Society, A Rocha, the Society of Christian Schools in BC, and In Trust Center for Theological Schools, and maintains an international mentoring ministry with leaders.