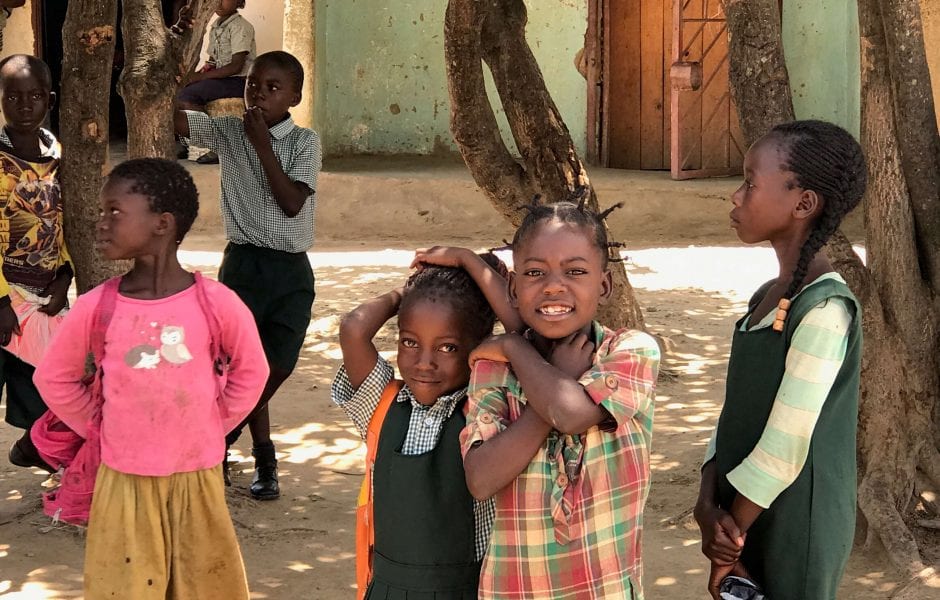 Where has the joy of giving gone?

Although the Apostle Paul encourages his Corinthian readers to give with a cheerful heart (2 Corinthians 9:7), the relentless petitions for funds from an ever increasing number of charities can leave donors feeling more weary and confused than cheerful. They flip through endless campaign flyers, read hundreds of proposals, and the pile of requests just gets bigger and bigger. Although donors may acknowledge they have been blessed and called to give generously, something tells them they have more to offer than their financial wealth. Philanthropy is more than writing cheques.

On the other hand, those tasked with raising funds know the deeply felt needs of their beneficiaries and have seen how just a little can transform the lives of the poor. And more funding often brings more transformation. They’ve heard the stories, they’ve been on the frontlines, and they know God is moving. It can be both heartbreaking and exciting. The desire to bring in as much support as possible for their organization comes from a beautiful place. They understand Jesus when he said ‘truly I tell you, whatever you did for one of the least of these brothers and sisters of mine, you did for me,’ (Matthew 25:40) because they see his face in the poor every day. They have a just and urgent desire to help them. They can feel frustrated, if not disillusioned, when the money doesn’t come.

The Christian donors and charity leaders share similar goals: the alleviation of suffering, the eradication of poverty, bringing hope and healing to a broken world.  Yet the relationship between those with money to give and those seeking funds is complicated. Donors may feel misunderstood, used and wary of anyone wanting to become their friend.  Fundraisers, likewise, may feel misunderstood as being single minded in their pursuit of donations. How do they balance a genuine desire to see the potential donor as a whole person while at the same time wanting them to give generously to their cause? When does inviting others to give to a worthy cause turn into emotional manipulation?  When do multiple requests move from laudable perseverance to annoying pestering?

Fatigue, frustration and confusion are symptoms of a broader and perhaps deeper relational dysfunction. While there are many dynamics at play, like the inherent power of money and human brokenness, a significant factor is that the Biblical injunction to give thoughtfully, generously and cheerfully has been reduced to a seller/buyer transaction.

Some have learned to look at the donor/charity relationship like a business deal where products are offered and purchased. This isn’t the reality of the Kingdom. Jesus says those who give also  receive, sometimes in greater measure, and those who are poor are blessed.

It seems perhaps people have begun to lose sight of Kingdom logic in the midst of charitable and philanthropic endeavours. Philanthropy isn’t just a one-way transaction between the so-called rich and the so-called poor.  It’s not about the materially poor holding out empty hands so that the rich can fill them. It is much more beautiful and complex. Those we consider rich may have a poverty of spirit, relationships or joy. Those who are poor may have a richness of life, love or faith.

If we think of philanthropy in a Western, transactional way, we miss out on so much of what God is doing when we join together for Kingdom purposes. Steve Corbett and Steve Fikkert summarize it well in their popular book, When Helping Hurts:

Development is not done to people or for people but with people. The key dynamic in development is promoting an empowering process in which all people involved - both the ‘helpers’ and the ‘helped’- become more of what God created them to be.

In A Spirituality of Fundraising, Henri Nouwen explores the blessedness of both helping and being helped. He reminds us that we all benefit from spiritual and material generosity.

Those who need money and those who can give money meet on the common ground of God’s love. ‘God is able to provide you with every blessing in abundance so that by always having enough of everything you may share abundantly in every good work.’ (2 Cor 9:8). When this happens, we can indeed say with Paul ‘There is a new creation!’ (2 Cor 5:17). Where there is a new creation in Christ, there the kingdom of God is made manifest in the world.

The Charis Foundation along with a few like-minded friends and colleagues are prayerfully exploring how we might assist donors and charity leaders move to a greater awareness of their respective realities and then to an increased measure of relational health. We have begun hosting forums where both parties can share their challenges, celebrate the joys and hopefully work toward a healthier, more Kingdom-minded dynamic. There is much to be done and we don’t have answers, but we think having safe and honest conversations is a good place to start.

If you are interested in this topic, or have any thoughts to share, please reach out to us at info@charisfoundation.ca. We would love to hear what is on your heart.